Our Other Sporting Destinations 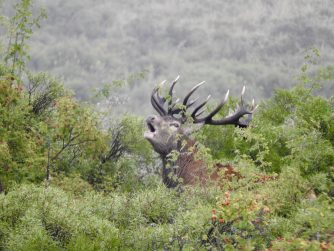 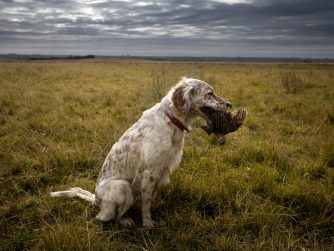 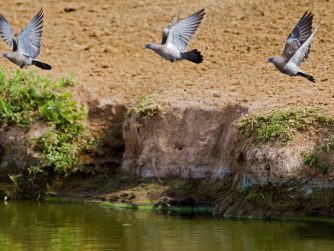 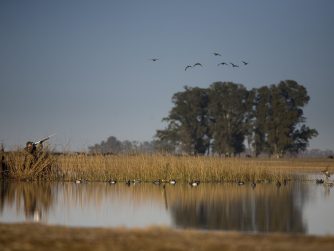 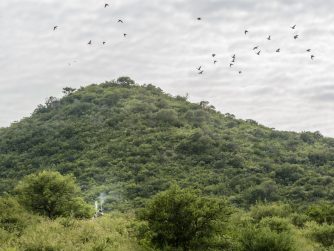 Our research and experience tell us that over 65% of anglers are also actively interested in bird hunting and big game hunting. If you are a part of that majority, and are interested in adding variety to your sporting life, look no further than David Denies Bird Hunting and Red Stag Patagonia. Nervous Waters, David Denies, and Red Stag Patagonia are all owned and operated by the same company, and each operation is dedicated to making your outdoor experience fun, memorable, and productive.

David Denies Bird Hunting offers a grand variety of wing shooting sport, including three different and unique dove lodges in the world capital of dove shooting near Cordoba, Argentina. These lodges are open year-round, meaning you can easily stop for two or three days of world-class dove shooting while you are in Argentina or Chile for trout. There are also two majestic mixed bag lodges in Uruguay, offering walk up hunting for partridge, plus ducks, pigeons, and doves. Jacana Lodge near Buenos Aires hosts duck hunters seeking the best duck shooting on the planet, and even closer to Buenos Aires—less than two hours from the airport- is Los Crestones for ducks, partridge, and dove-plus big game.

Red Stag Patagonia, outfits some of the best Red Stag hunts in both Argentina and Chile. All of Red Stag’s hunts are fair chase, open country hunts in universally magnificent terrain, and their high success rate speaks for itself. In addition to stags, RSP has some of the best free range Black Buck and Axis Deer hunting in South America. Whether you’re targeting a trophy, searching for a representative animal, or just want to hunt big game in un-pressured new terrain, Red Stag Patagonia will confidently guide you to success.

Finally, don’t just take our word for it. Ask those who’ve made the trip. We’d be happy to put you in touch with many, many sportsmen and women who’ve made it a habit to both hunt and fish with us annually.